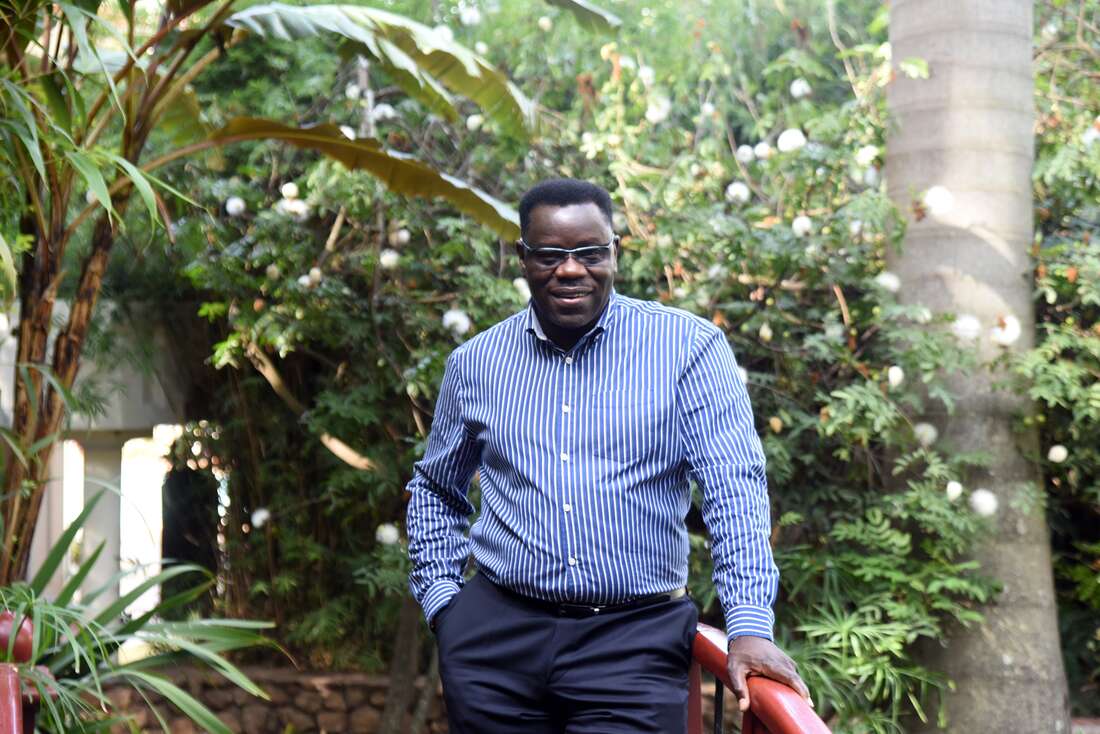 By JACKSON BIKO
Extra by this Creator
Abstract

Crispin Achola, a sturdy man with a sturdy swagger, is the Managing Director, British American Tobacco, East Africa. Surprisingly, for the character of his workplace, he comes alone for the interview. No handlers. “We’re going to speak about myself, proper?” He smiles with a shrug.