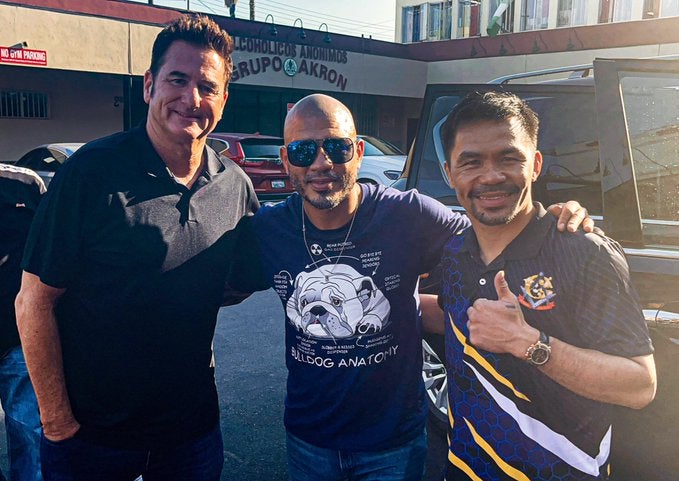 Pacquiao is coaching as soon as once more with Corridor of Fame coach Freddie Roach as he prepares to tackle Errol Spence Jr. for the WBC, IBF, and Ring Journal welterweight championships on August 21.
Cottto and Pacquiao fought in November 2009 the place the Filipino ring legend captured a World title in a seventh weight class.
Pacquiao knocked Cotto down within the third and fourth rounds earlier than taking a twelfth spherical technical knockout win for the WBO and WBC Diamond welterweight championships.
Only a 12 months later, Pacquiao grew to become a World champion in eight divisions when he defeated Antonio Margarito for the vacant WBC tremendous welterweight belt.
RELATED STORIES